I've finally finished updating my reel. Which basically means, I got tired of editing it and just called it done. It's very hard sometimes to pick out just a handful of shots to represent your entire body of work. Which get to stay? Which get cut? Why? But, after a few days of editing, re-editing and tinkering, I think I've arrived at something not to shabby.

All shots in reel are from Blue Sky Studios. Lighters at Blue Sky are also responsible for compositing their shots. However, since lighters usually work on low res or non-motion blurred, or stepped frames, final compositing work is usually handled by the Compositing dept once frames have been through final render. The compositing dept also handles more complex compositing and integration. The first section of the real contains shots for which I did the master lighting. Color keys or other sequences were used as reference, and I created a lighting rig to use across the sequence. 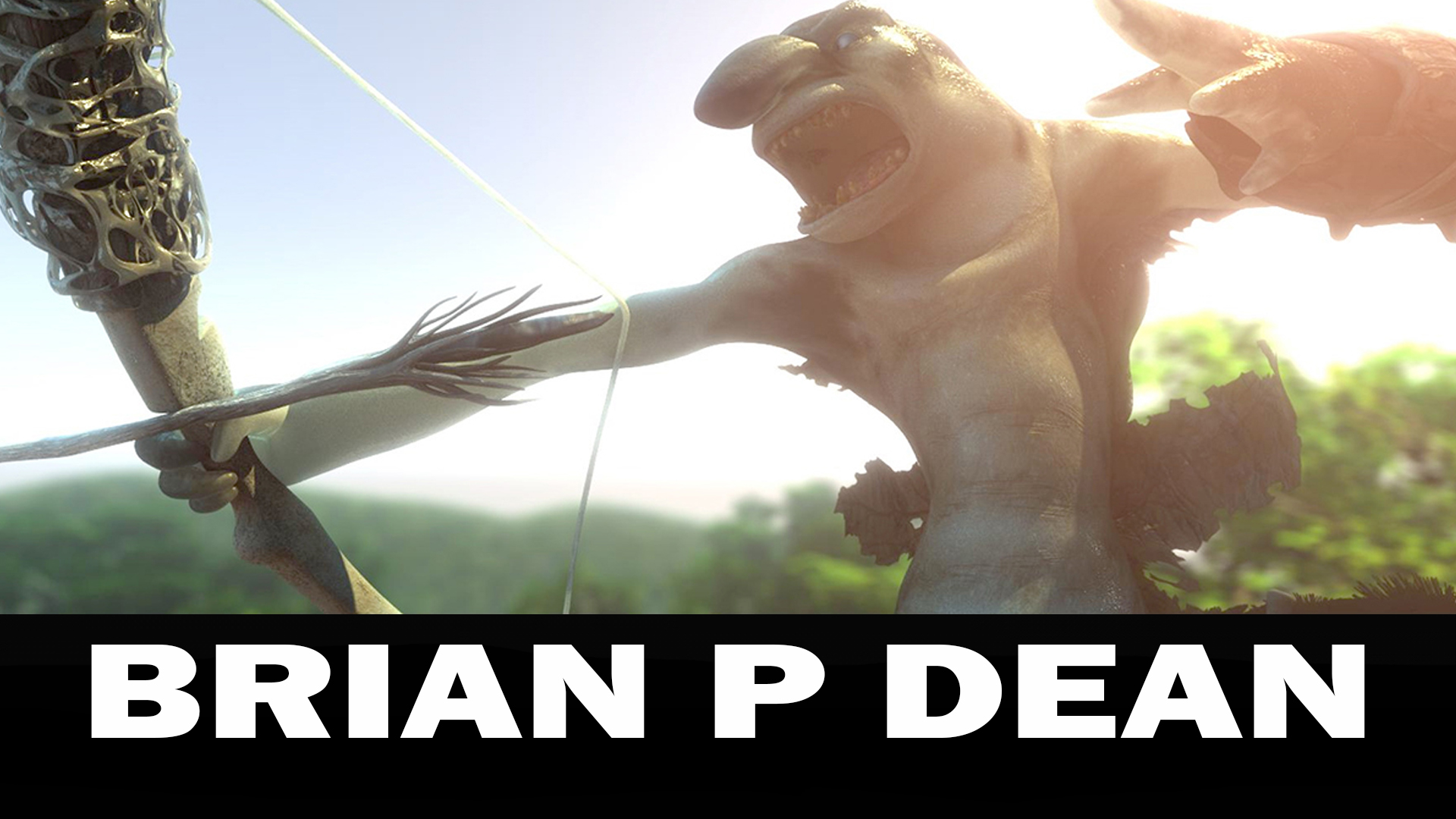 01 For this shot, I created a one-off lighting rig for the first Epic trailer, and later used in the film. I worked on lighting and compositing. Final lens flares were added in finishing comp.

02 This was a sequence which I created the master lighting rig for based on surrounding sequences. It consisted of 20+ shots. I also lit the entire sequence myself.

03-04 This was a heavy crowd shot (of the entire movie, it had the most characters on screen at one time)with fx integration. It was part of the sequence of the previous shot.

05 This is a shot from a small mini sequence of about 5 shots or so. I mastered and lit the entire sequence.

06-07 These were shots from a 20+ shot sequence I master lit and then lit myself.

08-09 These shots were part of a larger sequence, but required a unique lighting rig while in the fog. I did the master lighting, and lit the shots shown here. Two other lighters worked with my rig on other shots. Final fog elements were added by the finish Compositing dept.10This was part of a larger sequence, but required a one-off lighting rig for the cage shots. Lighting characters while still making them feel like they were in a covered cage was challenging. Also, the lights passing by in the background illuminating the canvas cover required some special lighting/comp treatments.

11-13 These were from of a sequence of 20+ shots. I did the master lighting for this sequence based on color keys and surrounding sequences. I also lit the entire sequence myself.

14-16 These 3 shots were part of a larger sequence, but required their own unique lighting rig. I worked to develop the final look and did the lighting and compositing.Part 2 of the reel contains shots that used or were based on master rigs created by Lighting Leads. These are shots which I took the master rig and matched to the approved master shots.

17 This shot was based on a master rig, but was a one-off scenario. It took place in a part of the house not covered by the master lighting. It was part of 4 shots which I lit with a unique rig based on the master lighting for the sequence covering the other rooms.

18 This was a very heavy crowd shot. Hundreds of bats were generated by the FX dept, lit and layered into the shot. I did the lighting based on the master lighting rig for the sequence.

19I did the lighting based on the master lighting rig for the sequence. Some custom beauty lighting had to be done for the hero bat and Boggin rider.

20 A Scrat shot! Small snippet taken from a shot that was over 9 seconds long.

21 Another Scrat shot! One of the first times I lit Scrat. This was part of a larger sequence which I did the master lighting for. (This probably belongs in part 1 with other Master lighting)

22 A large crowd shot. At the time, this was pushing the limits of the RAM in our machines. Careful layering was required to breakout, light and render.

23 A very long pullback showing a vista of Rio. It was part of a mini 4-shot sequence, but the vista shot required a lot of attention. The distant city lights rig had already been created for other shots. I made tweaks to the appearance as directed, and mostly focused on lighting the extreme foreground building elements as well as the character.

24 Lighting done using the master rig created for the sequence. Challenges included the many characters, dragonflies, water and splashes in the scene.

25 A very moody one-off from Horton. Needed to match the look of surrounding shots, but required me to build a custom lighting rig.

26 Film noir-ish lighting. Lit to match the surrounding shots. Based off the master lighting rig, but required custom lighting/look development for the vulture, Vlad. An older shot, but fun lighting scenario.

29 A character-heavy shot with many characters and a large craning, spinning camera move.

30 Dance club lighting! Unce Unce Unce Based on the master lighting rig created by the lead. Custom beauty lighting to feature the stork

31-32 The climax of Horton. An overcast lighting scenario ending in a long pull back revealing the entire town of Whoville populated with every who in Whoville. A very RAM intensive and difficult crowd shot at the time.