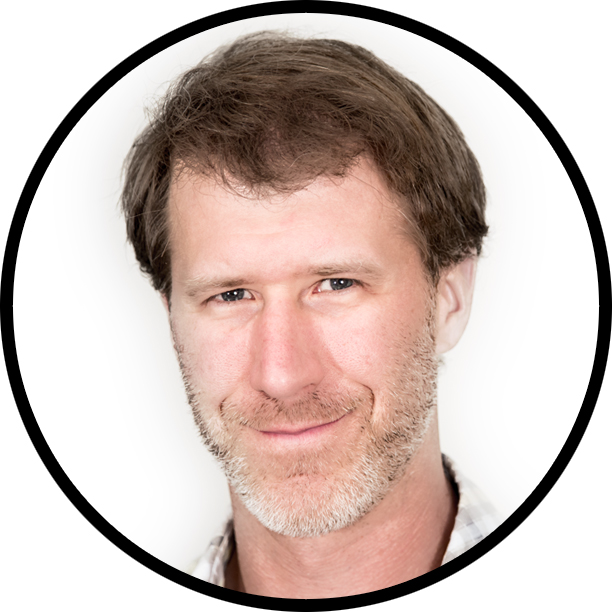 I was born and raised in Connecticut. I went to Skidmore College in Saratoga Springs, NY. I spent a semester during my junior year in Washington D.C. attending American University.​ After college I moved to Belmar, NJ and worked for a small shop doing design, illustration, and compositing work on a few small budget productions. I then took a job as a Lighting TA with Blue Sky Studios to work on my first feature film, Robots.​ I spent thirteen years at Blue Sky as a lighter before moving to Vancouver, BC to work at Sony Imageworks for four years. 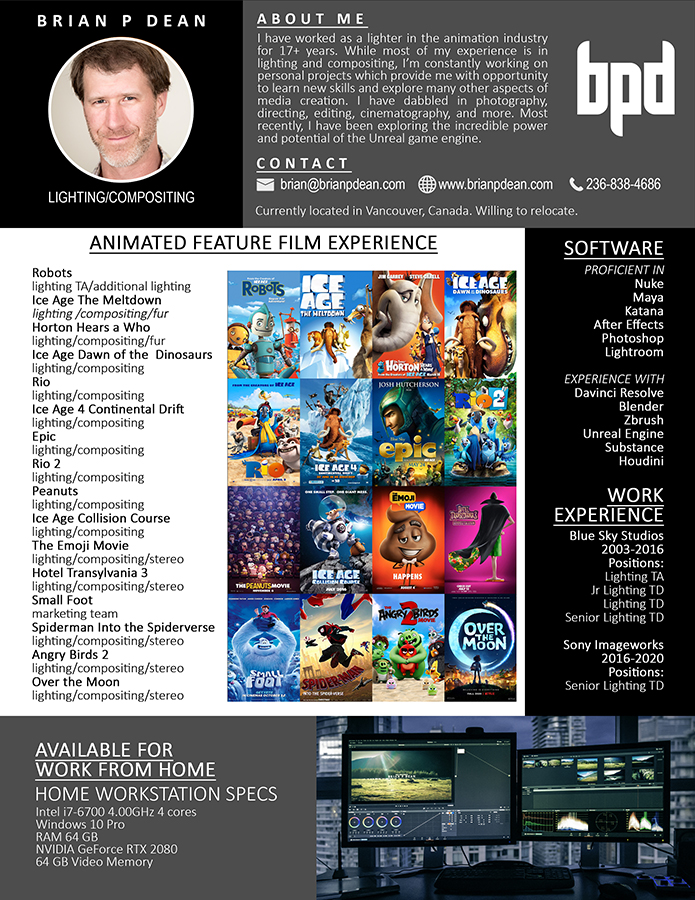 If you'd like to get in touch with me for, fill out the form below to send me a message. I'll get back to you as soon as I can!

Thank you! Your submission has been received!
Oops! Something went wrong while submitting the form.